Every year, The NBS publishes The National BIM Report. This year, The NBS was able to gather data from nearly 1,000 construction industry professionals to learn about BIM adoption, standards implementation, and technology. In this post, we’ll cover the top 3 most popular BIM software as reported by the survey respondents.

Before diving into specific applications, I’d like to highlight the popularity of the BIM software companies, as many companies provide multiple tools which support BIM processes.

In the graph above, you’ll see that Autodesk is by far the most popular BIM software vendor, which has been the case for quite some time. Autodesk has been known for its computer aided drafting product, AutoCAD, for decades and now they are continuing that trend with their popular BIM software, Revit.

Graphisoft is well known in the UK for their BIM software, ArchiCAD, which provides some differentiators from the competitors including its continued support for openBIM.

The chart above illustrates the popularity of Autodesk’s two flagship products, Revit and AutoCAD, which take the top two spots of our list. Note that the National BIM Report breaks AutoCAD and AutoCAD LT as two separate applications, however in my opinion they are technically the same platform as they both produce the widely adopted DWG file format, so I’ve combined them for this study. 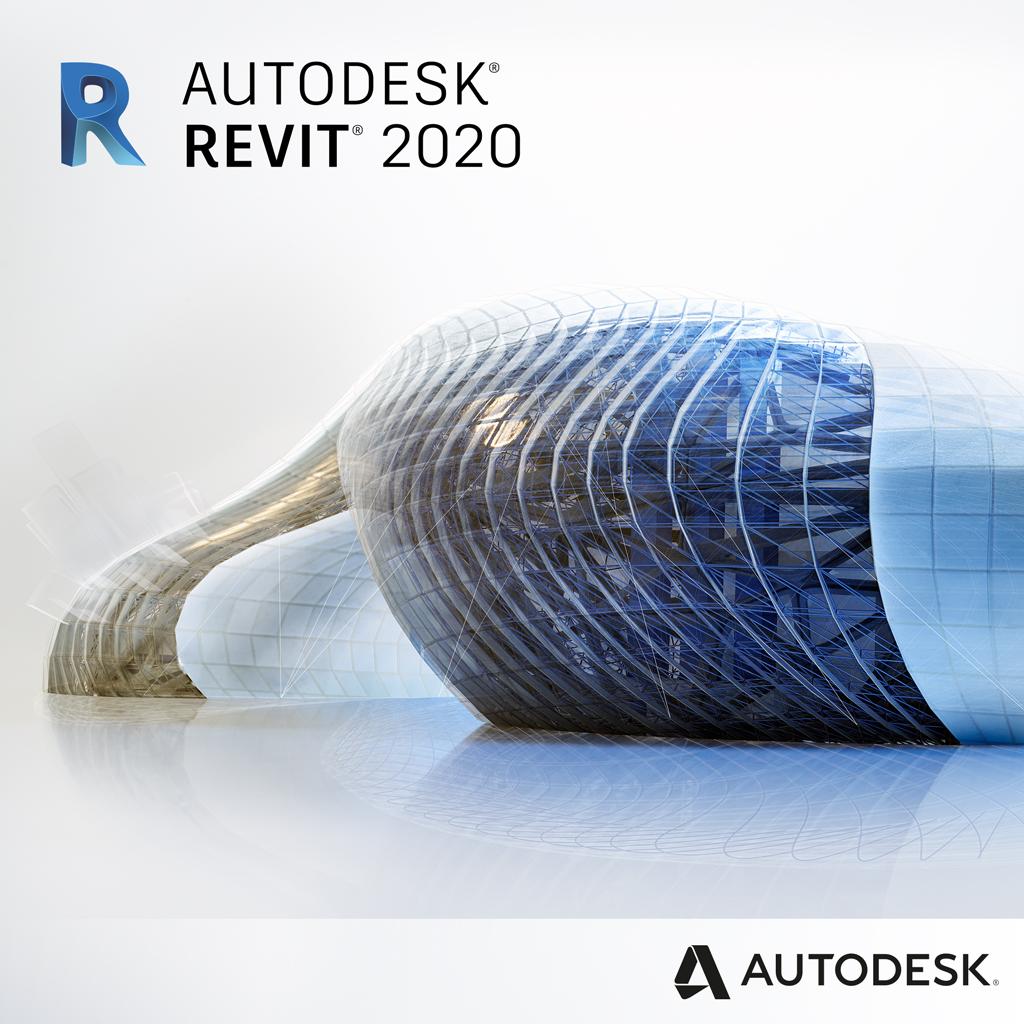 As expected, the most widely used BIM software is Autodesk’s Revit which was initially released on April 5, 2000. Since then, Autodesk has successfully brought this tool to the mainstream and now has it positioned as the most popular design tool in the AEC industry. Autodesk now seems to be focused on pulling the construction side of our industry into this massive ecosystem by providing new features and tools for fabrication and detailing. 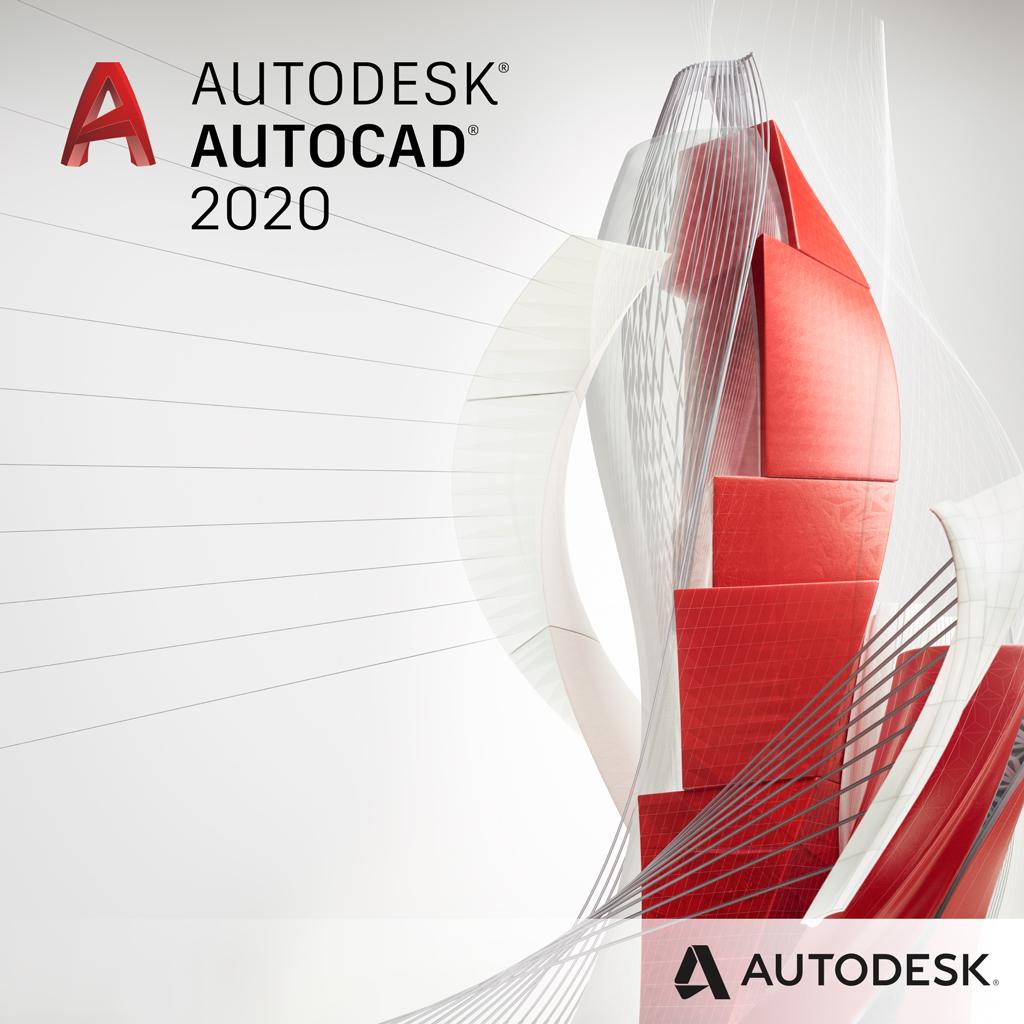 Coming in at the number two spot is AutoCAD and AutoCAD LT. Some may debate as to whether or not these applications can be considered BIM software (they have historically been branded as CAD products), however there are several flavors of AutoCAD such as AutoCAD MEP (previously known as Autodesk Building Systems) which provide workflows that support BIM processes such as data-rich intelligent objects. It is also worth noting that the tools that were specific to AutoCAD MEP were once a completely separate BIM software, however Autodesk has now rolled this BIM toolset into their main AutoCAD product. 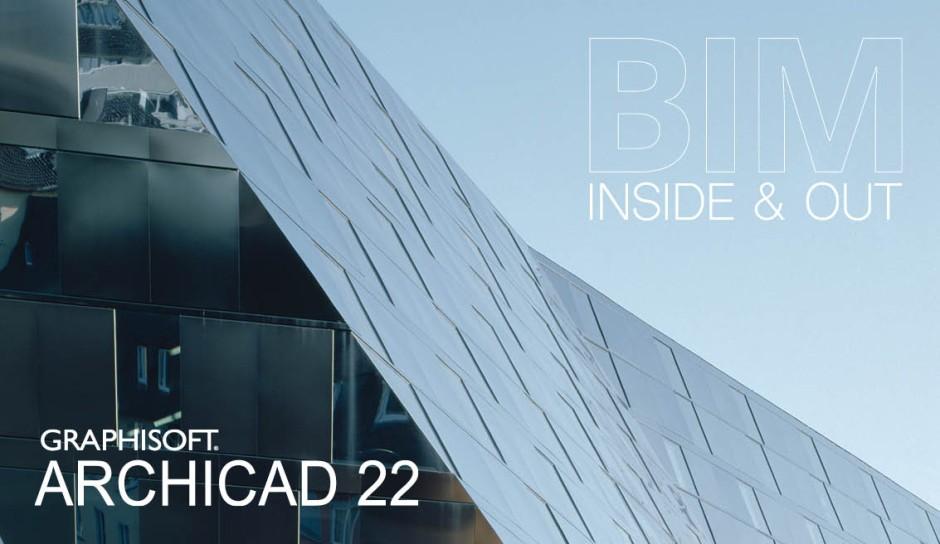 Graphisoft’s ArchiCAD comes in 3rd place this year and is arguably the industry’s first BIM software. Development started in 1982 on the original Apple Macintosh and of course this BIM software continues to improve to this day.

There are quite a few features that set ArchiCAD apart from its competitors and perhaps the most significant feature is its compatibility with the Mac OS. As you may know, AutoCAD only recently received a Mac version and Revit for the Mac is nowhere in sight.

In addition to its compatibility with multiple OSes, one feature that has always stood out to me is its ability to perform SQL queries to extract data. Being as we should all be striving for data-driven design, the ability to extract BIM data natively quite a feature.

Which BIM Software is Right for You?

Ultimately, it depends on your firm’s specific needs when choosing the right BIM software. As with almost any type of application there are many different opinions on which BIM software is superior. Many AEC firms also maintain a technology stack which can include a combination of several BIM software’s.

We’re currently working on preparing our own  BIM Tech Stack report to gauge the suite of tools the market is currently using for their BIM need. If you’re interested in being apart of the study and getting a free copy of the report, please fill out our survey here.

2 Replies to “BIM Software: Which is the Most Popular?”